Freaky Quotes – By Some Interesting People

Freaky Quotes – By Some Interesting People

Throughout history that have been some freaky quotes by some interesting people.

Let’s start with Nostradamus. For those who are not familiar with him the basics are this. He was a French astrologer born in 1503 and best known for his book, Les Prophéties.

Les Prophéties was a collection of 942 poetic quatrains. The easiest way to think of the book is as a series of prophecies. Although generally written in generalities, the prophecies are interesting known the less.

So let’s explore a couple of the freaky quotes by Nostradamus.

‘Within two cities,’ Nostradamus wrote, ‘there will be scourges the like of which was never seen. Is this a foretelling of Hiroshima and Nagasaki? The quatraine goes on to talk about “famine within plague”. Maybe this is a reference to the aftereffects of the first atomic bombs.

“From the depths of the West of Europe,’ Nostradamus wrote, ‘A young child will be born of poor people’. And what does this child do? He will ‘by his tongue… seduce a great troop’, and his fame will spread far beyond Europe. Another quatrain of possible significance mentions fighting ‘close by the Hister’. Is this a foretelling of the rise of Hitler?

Incidentally, Nostradamus is an interesting character. Look for someone to write a made for TV SciFi Movie about him at some point.

Freaky Quotes – On the Sexy Side

Nostradamus is fine for a 16th century dead guy but let’s get our freak on.

Here’s a few sexy, freek quotes. Try them at your own risk.

“Fill her up with meat and protein because you care about her health.” – Well this is self explanatory and a bit raunchy, but I laughed when I saw it and I thought I would include this quote here.

“What time do you have to be back in heaven?”   Great pickup line. I’m not sure if it would work, but it might be worth a try.

“I became insane, with long intervals of horrible sanity.”

“Once upon a midnight dreary, while I pondered, weak and weary,
Over many a quaint and curious volume of forgotten lore,
While I nodded, nearly napping, suddenly there came a tapping,
As of some one gently rapping, rapping at my chamber door.
Tis some visitor,” I muttered, “tapping at my chamber door —
Only this, and nothing more.”

Ah, distinctly I remember it was in the bleak December,
And each separate dying ember wrought its ghost upon the floor.
Eagerly I wished the morrow; — vainly I had sought to borrow
From my books surcease of sorrow — sorrow for the lost Lenore —
For the rare and radiant maiden whom the angels name Lenore —
Nameless here for evermore.

Presently my soul grew stronger; hesitating then no longer,
Sir,” said I, “or Madam, truly your forgiveness I implore;
But the fact is I was napping, and so gently you came rapping,
And so faintly you came tapping, tapping at my chamber door,
That I scarce was sure I heard you”— here I opened wide the door; —
Darkness there, and nothing more.

Deep into that darkness peering, long I stood there wondering, fearing,
Doubting, dreaming dreams no mortals ever dared to dream before;
But the silence was unbroken, and the stillness gave no token,
And the only word there spoken was the whispered word, “Lenore?”
This I whispered, and an echo murmured back the word, “Lenore!” —
Merely this, and nothing more.

Back into the chamber turning, all my soul within me burning,
Soon again I heard a tapping somewhat louder than before.
Surely,” said I, “surely that is something at my window lattice:
Let me see, then, what thereat is, and this mystery explore —
Let my heart be still a moment and this mystery explore; —
‘Tis the wind and nothing more.”

Then this ebony bird beguiling my sad fancy into smiling,
By the grave and stern decorum of the countenance it wore.
Though thy crest be shorn and shaven, thou,” I said, “art sure no craven,
Ghastly grim and ancient raven wandering from the Nightly shore —
Tell me what thy lordly name is on the Night’s Plutonian shore!”
Quoth the Raven, “Nevermore.”

Much I marveled this ungainly fowl to hear discourse so plainly,
Though its answer little meaning— little relevancy bore;
For we cannot help agreeing that no living human being
Ever yet was blest with seeing bird above his chamber door —
Bird or beast upon the sculptured bust above his chamber door,
With such name as “Nevermore.”
― Edgar Allan Poe, The Raven 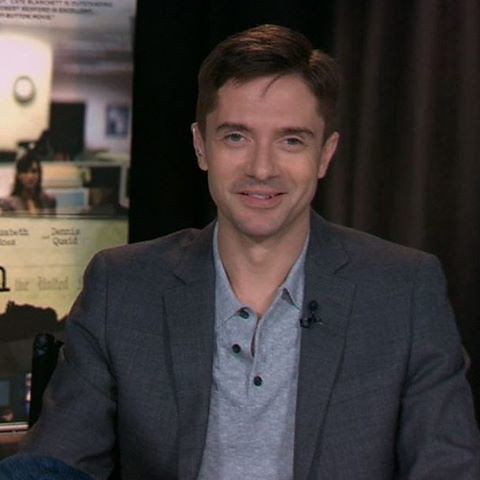 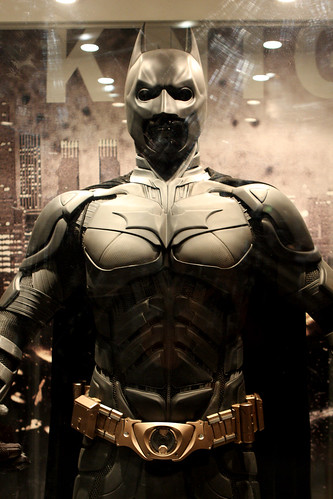 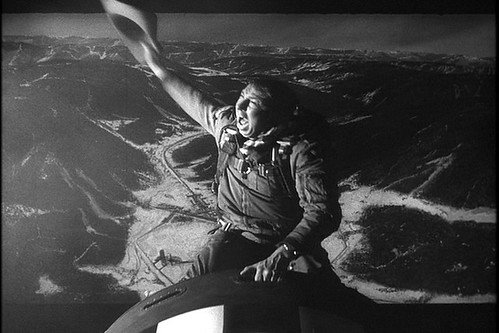